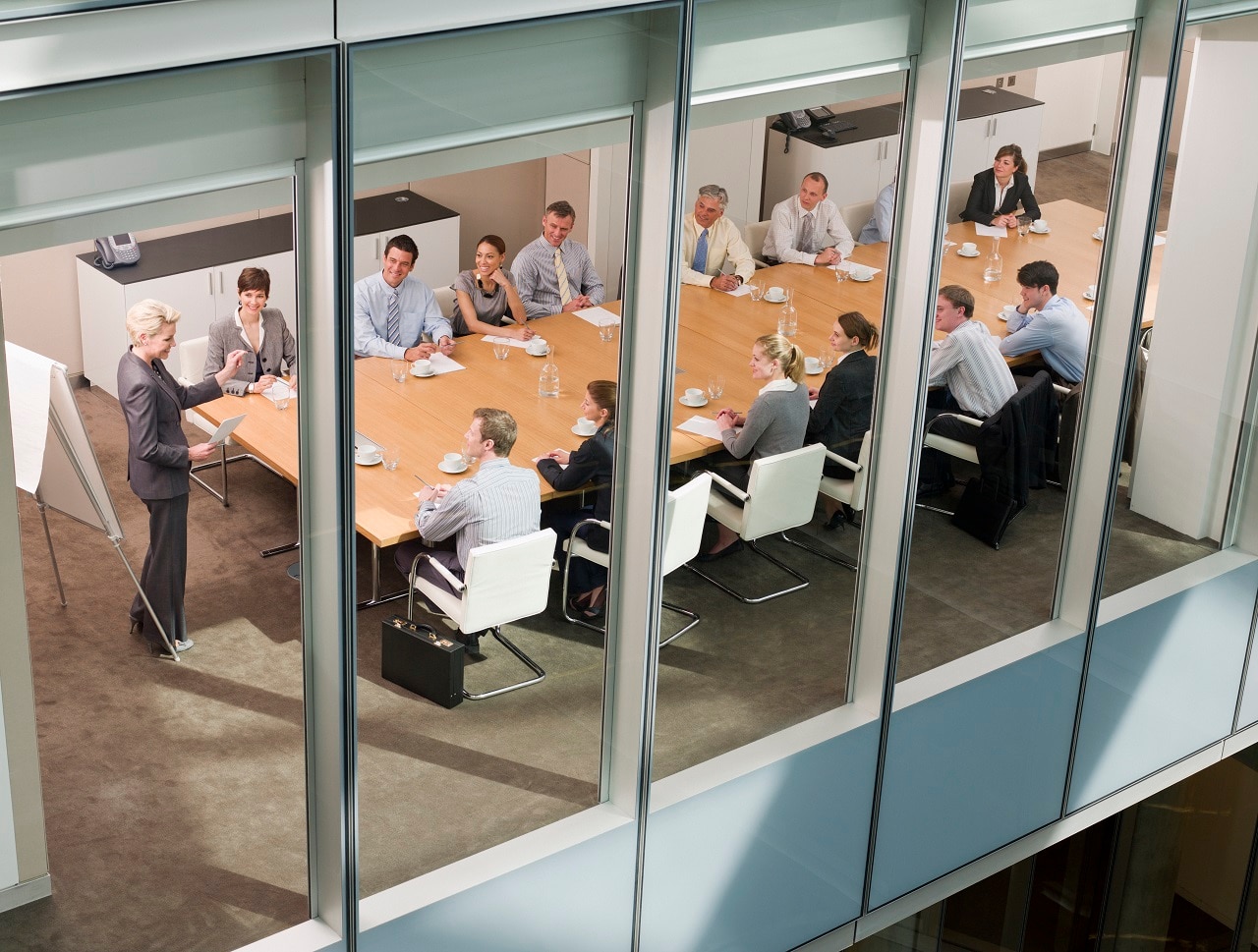 Australian born people still account for the majority of the country’s top bosses – with 70 per cent of Australia’s CEOs and managing directors born in Australia – but the figure is slightly lower than the percentage of Australian-born people in the workforce.

Comparatively, 8.1 per cent of all Australian CEOs and managing directors were born in England, which is almost double their percentage in the wider workforce (4.9 per cent).

And it’s not just migrants from English-speaking countries that are overrepresented at the top end of the jobs market, although having a grasp of the language does appear key.

“We also found that migrants from countries with known high levels of proficiency in English – like Germany and Holland – were relatively highly represented among CEOs and MDs,” said Dr Nick Parr, who authored the research alongside PhD student Sheruni De Alwis.

While generally, migrants from Asian countries had low representation at the top, people born in South Korea and Japanese speakers were an exception. Dr Parr said this might be due to Australia’s skilled migration program, which allows foreign business people to set up shop in Australia.

Migrants born in English-speaking countries account for a higher rate of CEOs and managing directors (16.7 per cent) than in all employed people (10.2 per cent), while migrants from non-English speaking countries experience the opposite (13.2 per cent of CEOs and managing directors compared to 16.8 per cent in the wider workforce).

When it came to second-generation migrants, the research found people of Greek and Lebanese heritage were now heavily represented in senior roles in Australia, despite high rates of unemployment among these groups in the 1980s.

“Many migrants from southern Europe in the 1950s and 1960s were employed in manufacturing, which is a sector in which CEOs and MDs with these ancestries are concentrated,” Dr Parr said.

The results of the study could be due to discrimination when it comes to appointing and promoting workers, the researchers said.

The new study follows data released by the Australian Human Rights Commission in 2018 that found people from Anglo-Celtic or European backgrounds accounted for 95 per cent of executives and 97 per cent of CEOs in Australia.

The research also had some bad news for women: of almost 50,000 CEOs and managing directors in Australia, only 19.3 per cent are female.