Family to be deported from Australia because son has cystic fibrosis 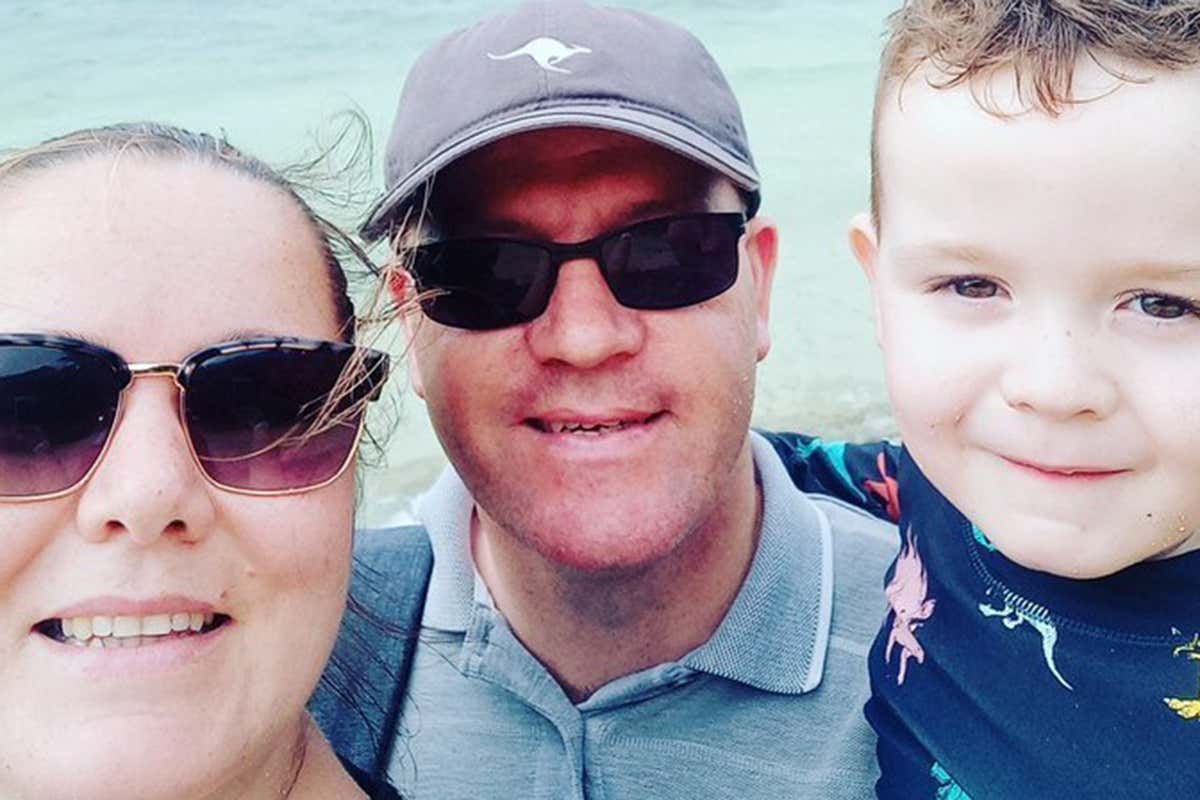 An Irish family who have been living in Australia for a decade are calling for help to avoid deportation after their Australian-born son, who has cystic fibrosis, was deemed to be a burden on taxpayers.

More than 100,000 people have signed a petition calling on home affairs minister Peter Dutton to intervene and grant the Hyde family residency, after their appeal for permanent residency was denied due to the financial cost of their son’s cystic fibrosis on the healthcare system.

Anthony and Christine Hyde moved to regional Victoria on working holiday visas in 2009 and received an offer to apply for permanent residency in 2015, just weeks before baby Darragh was due.

Children born to non-residents aren’t automatically given citizenship in Australia. They must instead apply along with the parents’ immigration application and undergo a medical assessment.

Because of the likelihood of a lung transplant or medication, immigration officers deemed Darragh a burden to the country and denied the family’s application for permanent residency. An appeal to overturn the decision failed, and the family are now hoping for a last-minute intervention from Dutton before their visa runs out on 18 June.

Cystic fibrosis is a genetic condition that affects around one in every 2500 births in Australia. It progressively damages the lungs and digestive system and can eventually be fatal. Until recently, children like Darragh only had access to drugs that slowed the disease. But the Australian government has recently subsidised ivacaftor (sold under the brand name Kalydeco), an expensive new medication that treats the underlying cause of the disease rather than just the symptoms.

The family are optimistic that they will be granted residency if Dutton personally evaluates their case, after similar high-profile threats of deportation were overturned.

Earlier this year, a Bhutanese family were given last-minute clemency by the Australian immigration minister David Coleman after their application for residency had previously been refused due to their 18-year-old son’s learning disabilities and hearing loss.

The Hyde family are calling on Dutton to recognise the contribution that they bring to the community. Christine works as an assistant principal in a school in regional Australia, where teachers are often in demand, and Anthony is a part-time bus driver.

“We both work and volunteer. We feel like we’re part of the community, part of Australia,” Anthony told Sunrise, a morning news programme.

Darragh has never been to Ireland, although the family had to get him an Irish passport prior to applying for Australian residency.