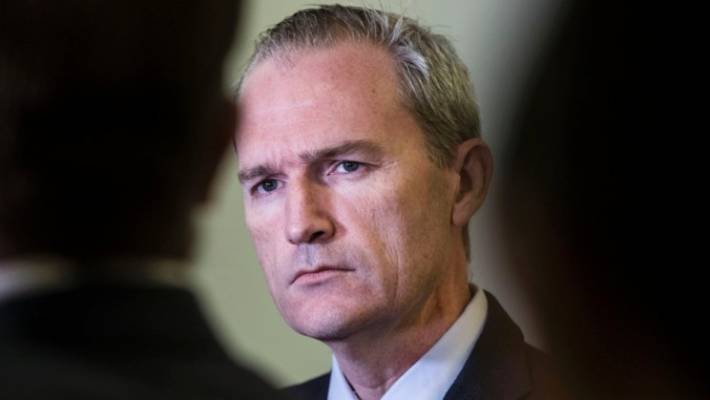 A judge has reprimanded Australia’s Immigration Minister David Coleman for deporting a New Zealand national while a legal challenge to his visa cancellation was underway.

Bruce Moana, 31, was deported to New Zealand on August 31 last year, just three days after Coleman took over the immigration portfolio from Australia’s Home Affairs Minister Peter Dutton, and three weeks before his appeal was listed for hearing in the court.

Chief Justice James Allsop said in a written decision that the minister and his department had failed to give the man “a full and reasonable opportunity” to challenge his removal and ordered them to search for the man and inform him that his case was ongoing.

He noted that removing a person from Australia without properly allowing them to challenge the decision and seek an injunction preventing deportation could lead to a contempt of court.

However, in this case, he was not prepared to conclude that immigration officials acted inappropriately.

“If I may, however, without disrespect to those involved, put it in the colloquial: near enough is never good enough in circumstances such as this,” he said.

“The [minister] must take responsibility for ensuring that no one is removed from this country while there are proceedings pending in this court challenging the validity of that removal,”  Allsop said in his judgment, handed down three days before last month’s federal election.

“I expect the department to make appropriate and proper efforts to find Moana and inform him of his ability to seek to maintain his application, notwithstanding his presence in New Zealand.”

Allsop said if he was “not satisfied with the steps that have been taken” by the minister and his department, or if they were unable to locate Moana through official channels, he may order the minister to place an advertisement in New Zealand newspapers.

The advertisement would have to be “of a suitable size and of suitable clarity” and tell Moana “that his proceeding is still on foot and that if he wishes to prosecute it from New Zealand he should approach the court”. Moana had been living in Australia since he was 13 and was granted a 444 visa, which allows New Zealanders to live in the country indefinitely, in 2005.

The department cancelled his visa in 2016 on the grounds that he was a risk to the community after he was convicted of offences including unlicensed driving, attempting to obtain property by deception, handling stolen goods, stealing a car, burglary and assault.

He had attempted to appeal the decision but, without legal assistance, failed to lodge the correct forms in the required time and lost his case.

Moana unsuccessfully challenged this decision on the basis that he had not received the required notification of his visa cancellation, then launched a further appeal last year to the full bench of the Federal Court, arguing that he had been denied procedural fairness.

The Federal Court dispute was at the early case management stage when he was deported.

A Home Affairs spokeswoman would not say whether Moana had been located.

“The department is aware of the proceedings and will comply with the court’s orders,” the spokeswoman said. “As the matter remains before the court, it is not appropriate to comment further.”