The longer waiting times were revealed in Senate Estimates and are a result of the migration numbers set by the government.

Migrant advocates have voiced outrage and disbelief as it emerged wait times for some Australian family reunion visas are now up to 56 years.

At Senate Estimates last week, a representative from Immigration and Visa Services confirmed the average wait times for various classes the visas.

But the average wait time for non-contributory parents is more than 30 years and “other family” is up to 56 years.

There are currently 49,983 non-contributory parent applications and 8,111 “other family” applications on hand.

Acting deputy secretary of Immigration and Citizenship Services Luke Mansfield told Senate Estimates some of the longer wait times were a result of migration numbers set by the government.

“The government over quite a number of years has prioritised skilled entry and had a higher component of skilled entry relative to family entry under the program,” he said.

“I don’t think that there’s an issue with the allocation of resources internal to the department in terms of getting through those pipelines. It’s more a function of the total size of the program.”

Greens Senator Nick McKim, who brought up the wait times at Senate Estimates said 56 years “is a horrific number”.

“So is the wait period of over 30 for years non-contributory parents,” he told SBS News.

“Families are waiting years and in some cases many decades before they can be reunited to live together … The system is broken.” 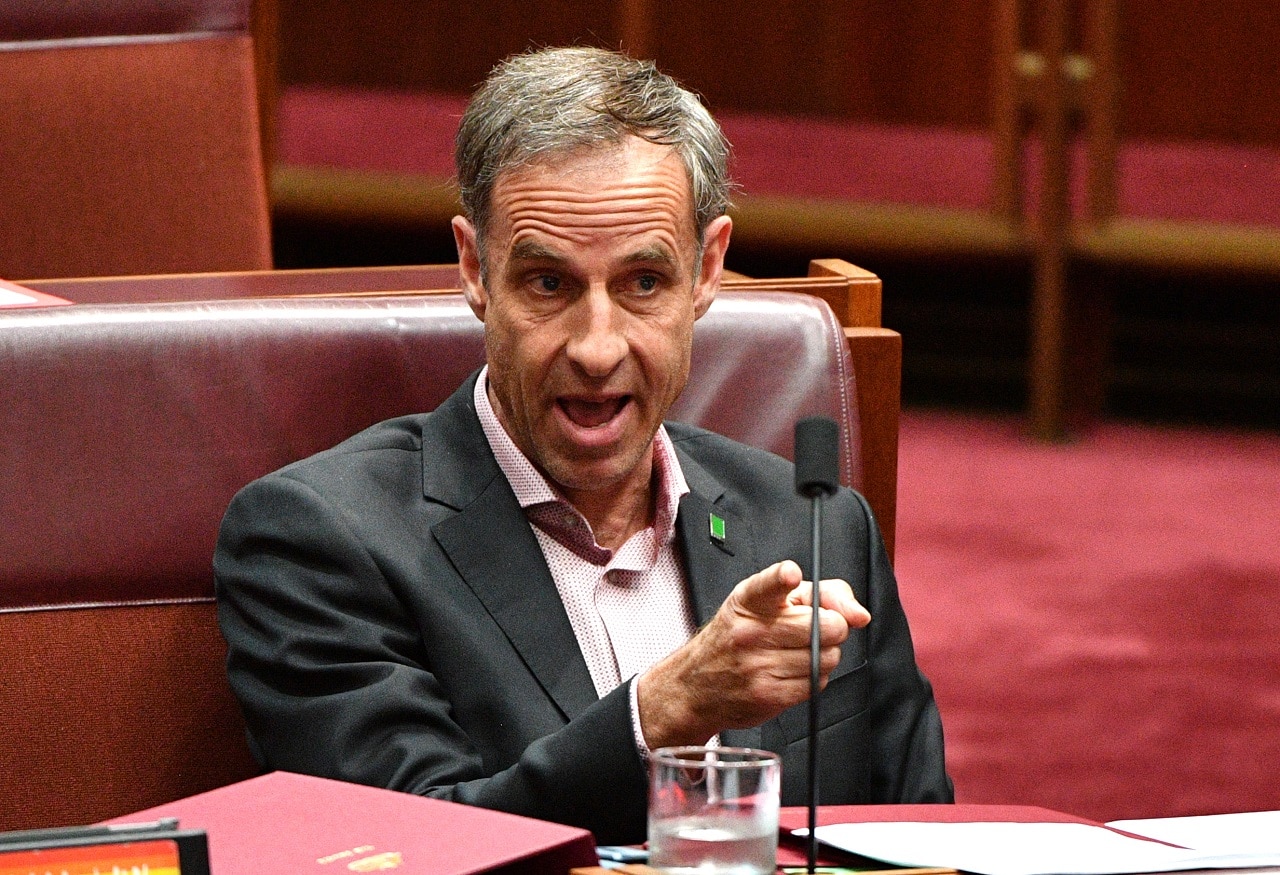 Unfortunately, what has been revealed in Senate Estimates is what we have known for a long time – that families are facing brutally long wait times for the processing of their family reunion visa applications,” he said.

The Coalition previously announced it would reduce Australia’s annual migration intake from 190,000 to 160,000 places for four years from 2019-20.

According to the budget breakdown, there will be 47,732 places in the family stream next financial year, compared to 60,750 this financial year.

“This is 13,000 families who will not be reunited this year,” Senator McKim said.

“This is massive and unnecessary cut that will impact predominantly migrant families and ultimately act to keep families apart when what government should be doing is reunite as many families as possible”.

While Mr Al-Khafaji said the cut meant “the federal government has ensured there will be no relief for applicants and that wait times and the backlog will continue to grow”.